The following articles are reprints of Van O'Steen legal advice columns which appeared in The Arizona Republic and other newspapers across Arizona. 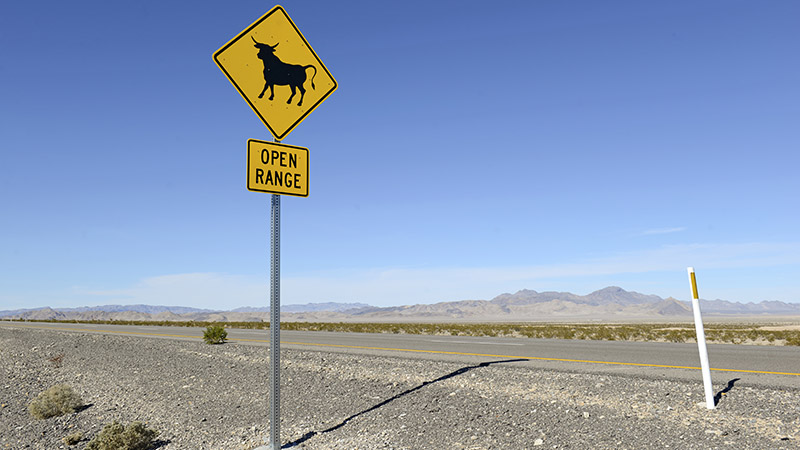 Some time ago, a friend of mine was driving at night through Northern Arizona when a horse suddenly ran onto the highway in front of him. His car struck the horse and killed it. He was also injured in the collision.

His insurance company later paid damages to the owner of the horse, and he received no compensation for his injuries. If the same accident had occurred in a city, a different financial arrangement probably would have occurred. 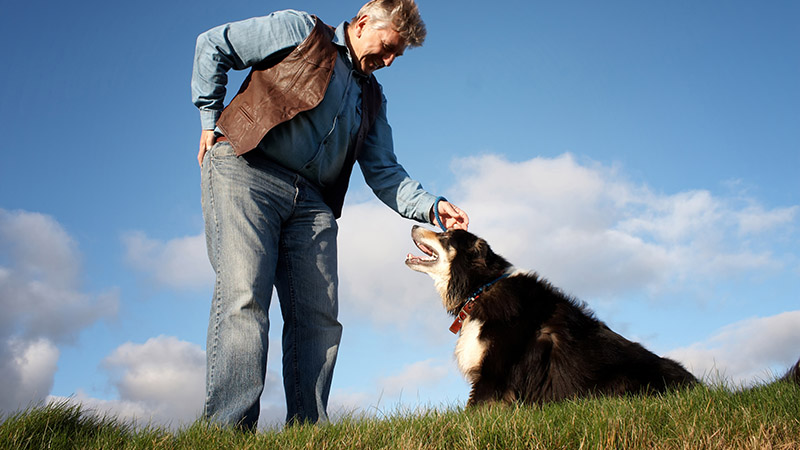 The most recent addition to my family is a beagle puppy we call Keith. He was named for Rolling Stones rhythm guitarist Keith Richards.

Keith is a typical puppy. He is friendly, energetic and rambunctious. He is not, however, vicious. I expect he never will be. I have had too much experience with this breed to be concerned about that. 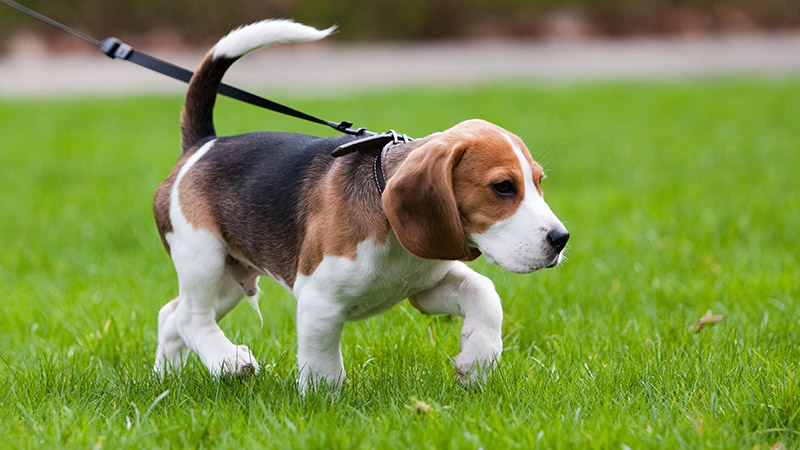 Those of us who own dogs have legal responsibilities because of them. This is a summary of the laws pertaining to dog ownership. 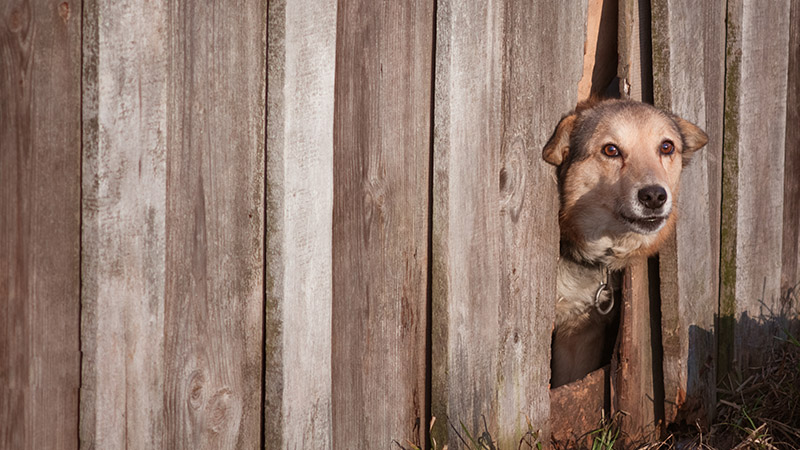 I own a beagle named Keith. Keith is not my first beagle; he is my fifth. With the first, I learned that hounds love to roam. Unrestrained, they will follow their noses forever.

Over the years, I have been forced to do a series of upgrades on my backyard fence to make it escape-proof. The result is Keith never has been out of our backyard or house except when he was on a leash.

Mark Twain once quipped that we should be grateful heaven goes by gift and not merit. If it went by merit, we would stay out and our dogs would go in.

Dogs impose very little on us. They are devoted, they are loyal and they rarely talk back. However, they are not perfect. In fact, occasionally they can be a genuine nuisance—particularly if they bark incessantly. The ones who regularly serenade us, and our neighbors, in the middle of the night especially are deserving of a place other than heaven.