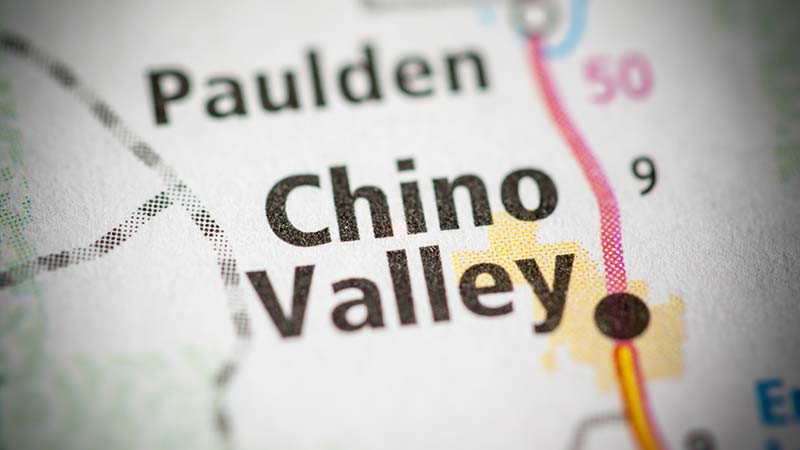 Paulden, Arizona—Spencer Kihlstrom and Jeremiah Linnertz, both age 19 and from Chino Valley, were killed Friday when their single-engine Cessna went down near Perkinsville Ranch, several miles east of Paulden.

Records at Prescott Airport indicate the Cessna departed from there on Friday.  At about 11:00 a.m. on Saturday, the Yavapai County Sheriff’s Office was notified there had been no contact with the plane for 24 hours.

YCSO and Arizona Department of Public Safety personnel contacted all airports in the area before dispaching a helicopter rescue unit.  With the aid of cell phone tracking and the plane’s Emergency Locator Transmitter (ELT), the plane’s wreckage was spotted just before 1:00 p.m. on Saturday, less than two hours after the initial call.

When ground crews reached the wreckage Saturday night, they confirmed the plane’s two occupants were deceased.  They were unable to determine which of the two was piloting the plane at the time of the crash.  Search and rescue efforts were coordinated among the YCSO, DPS and Yavapai Forest Patrol Deputies.

According to their Facebook pages, both Mr. Kihlstrom and Mr. Linnertz were graduates of Chino Valley High School.  Mr. Kihlstrom was studying aviation at Yavapai College while working at Little Thumb Butte Bed and Breakfast in Paulden.  Mr. Linnertz worked at Cushman & Wakefield, a business specializing in global real estate services.

We extend our condolences to the families and friends of Mr. Kihlstrom and Mr. Linnertz at this time of great loss for them.