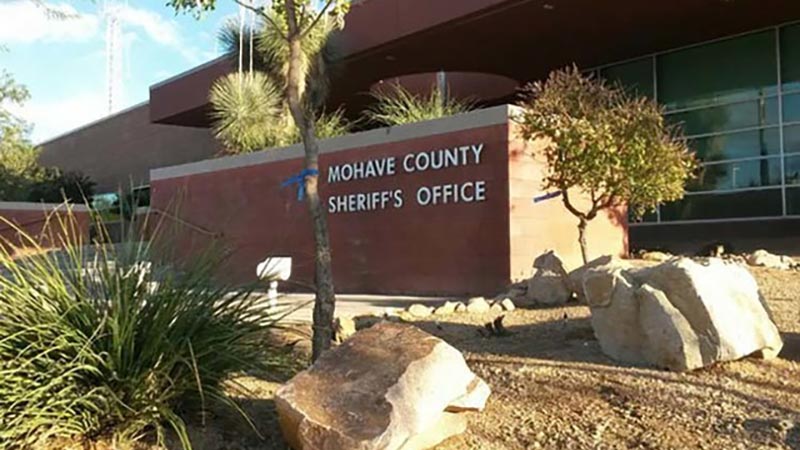 Prescott, Arizona—David Scott Cormey, age 55 of Prescott Valley, and Timothy Shawn Brown, age 52 of Glendale, died when their Robinson R66 helicopter crashed in the hilly desert of western Arizona on June 23rd.  Both men were pilots.

According to the National Transportation Safety Board, flight plans listed a 1:40 P.M. departure from Prescott with a destination of Riverside, California.  Authorities were first notified of the overdue flight late Thursday night.  The wreckage was located the following afternoon.

Accident investigators are not certain which of the two pilots was at the controls at the time of the crash.  A post-crash fire consumed the helicopter, adding to the difficulty of determining the cause.

We extend our condolences to the family and friends of Mr. Cormey and Mr. Brown over this tragic loss.