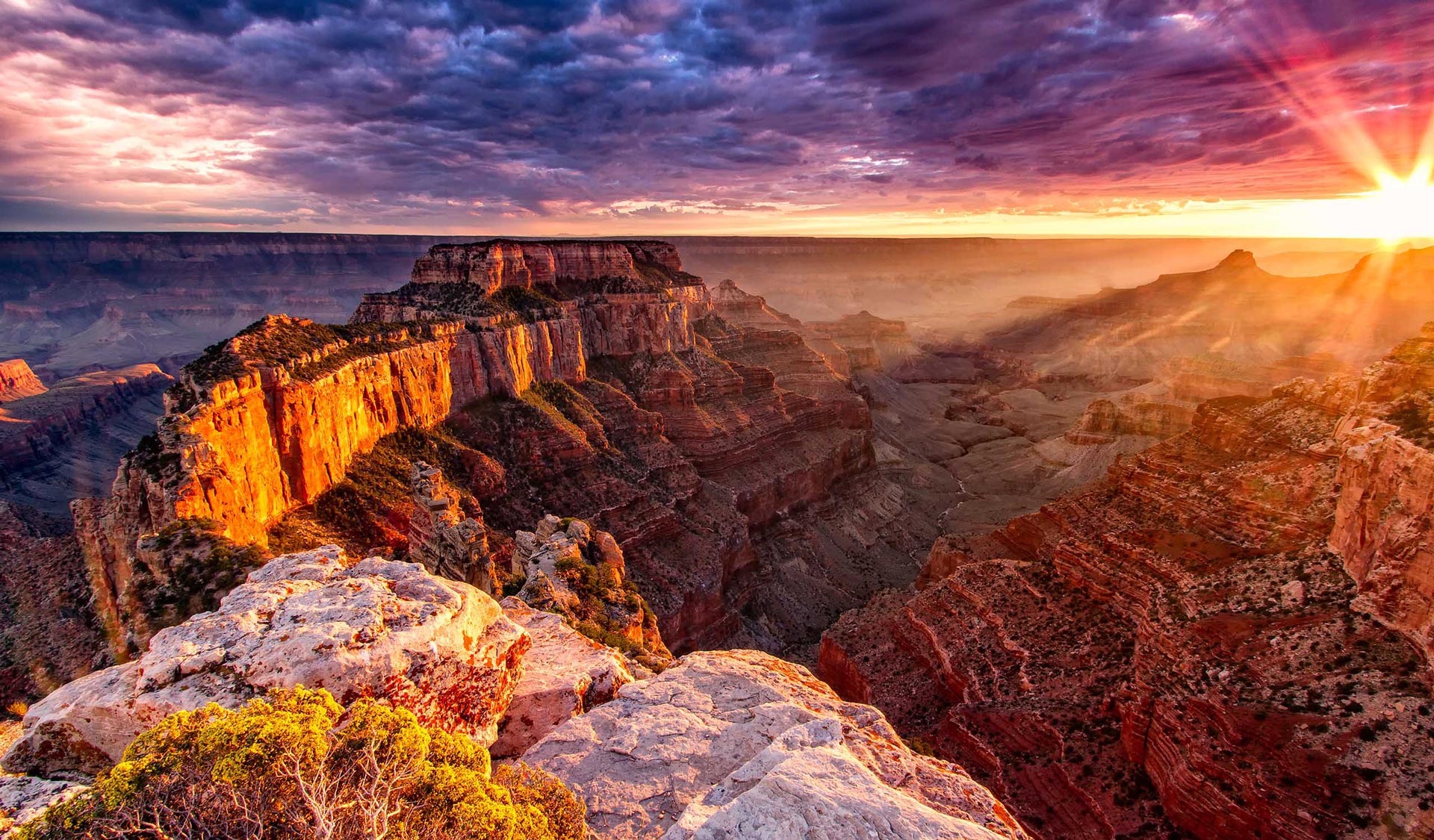 Grand Canyon, Arizona—Four people were killed as a result of a head-on accident on SR-64 last Friday. The deadly crash occurred between Grand Canyon and Williams.

According to accident investigators with the Arizona Department of Public Safety, a Hyundai sedan crossed the median and collided with a Dodge van. After the initial impact, the Hyundai struck a third vehicle.

Yeo Heng Soon,age 62, Chua Cher Hwee, age 56, and Justin Yeo Jun Xi, age 22, were all occupants in the Hyundai sedan and were killed in the crash. Victor Colldeforms Pren, age 43 of Spain, was driving the Dodge van and was pronounced dead at the scene of the car accident. Four passengers of the Dodge van sustained injuries in the collision, as did Justlyn Yeo Jing Hui, the fourth occupant of the Hyundai sedan.

We offer our condolences to the family and friends of those killed in this tragic collision. We also wish speedy and complete recoveries to those who were injured.

A school bus driver is charged with driving while impaired after the bus carrying sixteen elementary school children landed in a ditch on Monday afternoon.

Lidia Almeida sustained serious injuries when the UTV she was driving rolled over. Ms. Almeida's arm was severed below the elbow, resulting in an amputation.

A semi-truck westbound on I-40 slid down a 60-foot embankment between Bellemont and Flagstaff this morning.