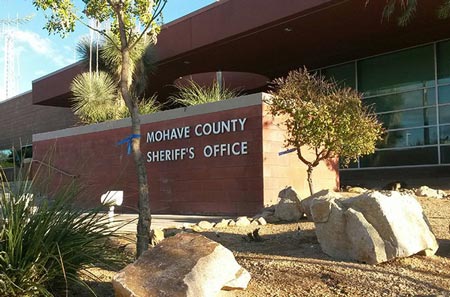 Four people were transported to Dixie Regional Medical Center after being ejected from a 2002 Ford Ranger that rolled on CR-5 near Centennial Park.

We extend our condolences to the family and friends of Ms. Dockstader and we wish the injured speedy and complete recoveries.