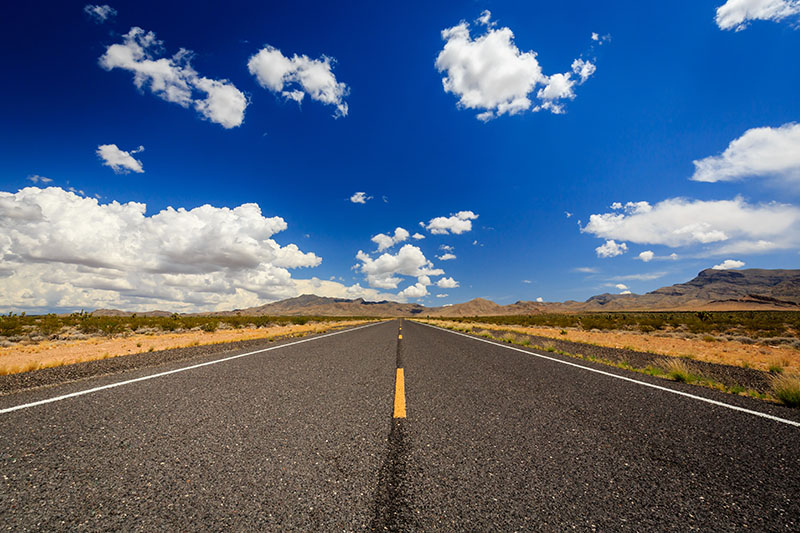 Beaver Dam, Arizona—Jason Karpowich, age 52, was killed and his passenger, Mark Weaver, age 33, was injured when their vehicle ran off the road at a turn at the top of a hill at Beaver Dam.  Both men are from Littlefield, Arizona.

The accident occurred last Friday evening in the Arizona Strip area near SR-91 on Rio Virgin Road.  Accident investigators from the Mohave County Sheriff’s Office reported that Jason was driving when he failed to negotiate a turn at the top of a hill, causing their vehicle to roll once.  He was pronounced dead at the scene.

We extend our condolences to the family and friends of Mr. Karpowich over this tragic loss and we wish Mr. Weaver a swift and complete recovery.