Sophia is an attorney with O'Steen & Harrison, PLC and joined in 2022. She practices in the areas of personal injury, medical malpractice and nursing home abuse.

Before joining the firm, Sophia practiced criminal law in Northern Arizona. She started in the private sector as a criminal defense attorney, litigating in various city and county courts and administrative tribunals across Coconino, Navajo, Mohave, and Yavapai Counties. She subsequently served as an Assistant City Prosecutor for the City of Flagstaff, where she helped victims of vehicular crimes and other offenses obtain restitution for their losses.

Sophia has also worked with the Kirtland Air Force Base Judge Advocate (JAG) Corps and Michigan State University's low-income Legal Clinic. She has also interned as a judicial clerk for the Coconino County Superior Court and as an assistant to the Public Information Officer for the U.S. Attorney’s Office in Phoenix. Prior to practicing law, Sophia was a health systems case administrator in pharmacy benefit management.

Sophia graduated summa cum laude with a B.A. in English Literature from Arizona State University in 2009 and obtained her J.D. from Michigan State University College of Law in 2013. While living in Flagstaff, she was elected by her peers to the executive board of the Coconino County Bar Association and was invited to present on various topics at Coconino County’s Victim Witness Services training events and for AZCourt’s “Legal Talks” series. While prosecuting, Sophia was nominated for Arizona Prosecuting Attorney's Advisory Council's Rising Star Award. She has been recognized amongst The National Trial Lawyers' "Top 40 Under 40" and is a recipient of Avvo's Client Choice Award.

Sophia is currently an active member of the following organizations:

During her free time, Sophia enjoys Zouk (an emerging Brazilian social dance) and other partner dances, live music, traveling, running, and listening to audiobooks and podcasts. 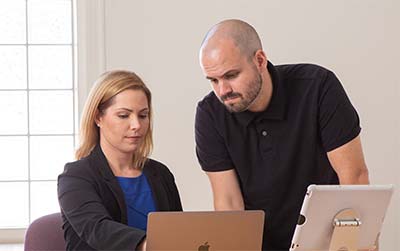