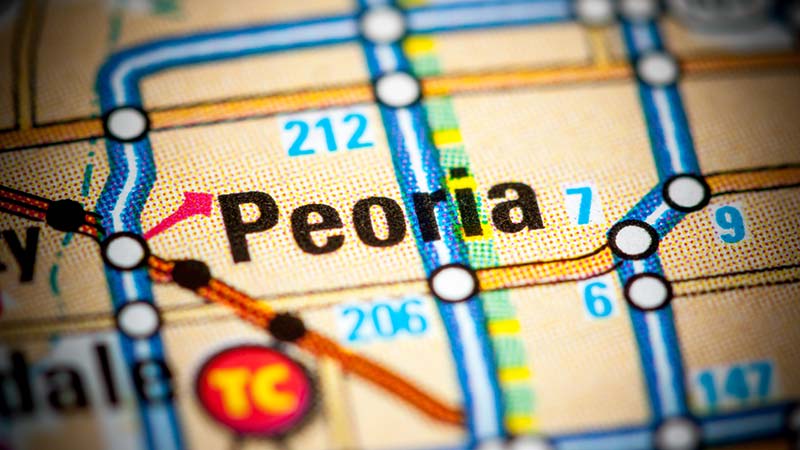 Peoria, Arizona—Shawn Sather, age 42, was killed Tuesday night when his motorcycle was struck from behind by a vehicle traveling at a high rate of speed.  The tragic incident occurred on the Loop 303.

Arizona Department of Public Safety accident investigators report that the driver of the vehicle that hit Mr. Sather has been identified as 52 year old David Falco of Surprise.  Falco is said to have shown signs of impairment and had a blood alcohol concentration of .167 – more than twice the legal limit.  Falco was arrested on suspicion of reckless manslaughter and endangerment.

We express our condolences to Mr. Sather’s family and friends over his tragic loss, which is made worse by the irresponsible behavior of another motorist.