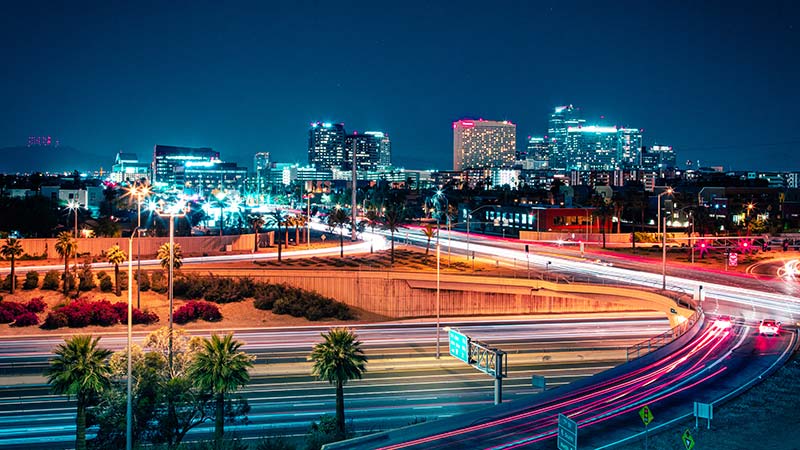 Phoenix, Arizona—Data from the American Automobile Association Foundation for Traffic Safety show that from 2011 to 2014, there were 200,000 crashes involving debris on America’s roads.  39,000 people were injured and more than 500 people were killed.  That is a 40% increase since 2001, according to AAA.

In 2010 alone, there were 440 deaths and 10,000 injuries in accidents involving unsecured loads on top of vehicles, according to the National Highway Traffic Safety Administration.

Prior to 2004, drivers could not be charged with a crime more serious than littering if falling debris from their vehicles caused an accident resulting in serious injury.  Injured parties were not eligible for crime victim compensation.

That changed after Robin Abel’s daughter, Maria, then age 24, was severely injured when a sheet of particle board slipped from the back of a trailer in front of her.  Since then, Abel has actively campaigned to raise awareness of the dangers posed by unsecured loads on vehicles.

In 2005, Washington State lawmakers passed a law imposing jail time and fines up to $5,000 on drivers who fail to properly secure a load atop their vehicles.

According to AAA, all 50 states now have laws making unsecured loads illegal.  The specifics vary from state to state, with fines ranging from $10 to $5,000.  Yet only 16 states have laws requiring jail time, and only 11 states have fines of more than $500.

AAA reports that more than one third of all deaths from road debris accidents resulted when drivers swerved to avoid hitting an object in the road.