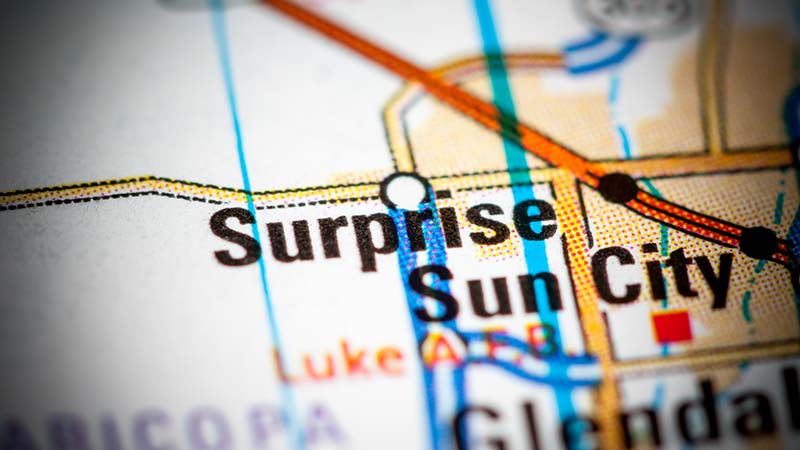 Smithfield, Florida—Mark G. Klein, age 35 of Surprise, Arizona, was killed early Wednesday morning in a car crash on Interstate 95 in west central Florida.  A Long Island, New York man also died in the accident, and seven other people were transported to hospitals for treatment of their injuries.

Mr. Klein was a passenger in a Dodge minivan being driven by Michael Brennan of New York when their vehicle was hit by a Chevrolet Avalanche that crossed the interstate median.  The impact forced the minivan off the roadway where it reportedly struck several trees before coming to rest.

We extend our condolences to the family members and friends of Mr. Klein and Mr. Brennan at this time of great loss for them.   We wish the injured speedy and complete recoveries.