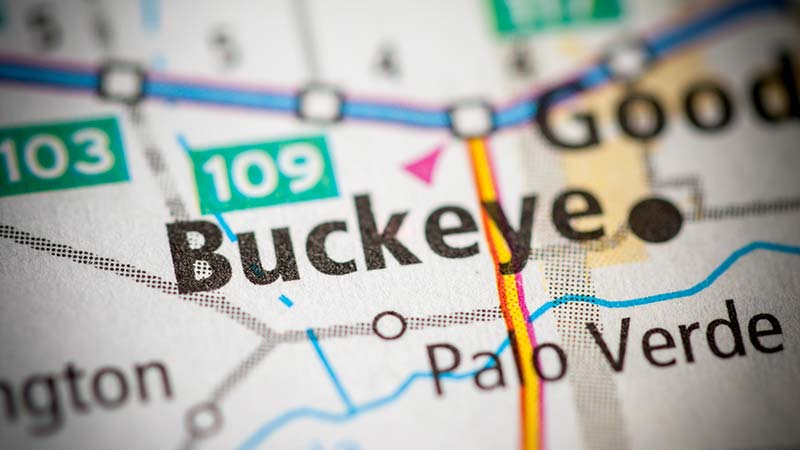 Patrick Gonzalez and Son Found Inside Truck Submerged in Canal

Arlington, Arizona—The bodies of Patrick Gonzalez, age 38, and his 14-year-old son, were found inside their truck which was submerged in a canal in a far southwestern part of the valley.  Agriculture workers discovered the capsized pickup near Agua Caliente Road and Old U.S. 80 in Arlington, which is just west of Buckeye and about 40 miles west of Phoenix.

Maricopa County Sheriff’s Office accident investigators speculate that the pickup was traveling on Old U.S. 80 when the driver lost control, resulting in the pickup flipping into the irrigation canal.

It is not known how long the vehicle had been in the water.  The tragic accident remains under investigation.