An archive of articles on car accidents and safety alerts from September 2013. 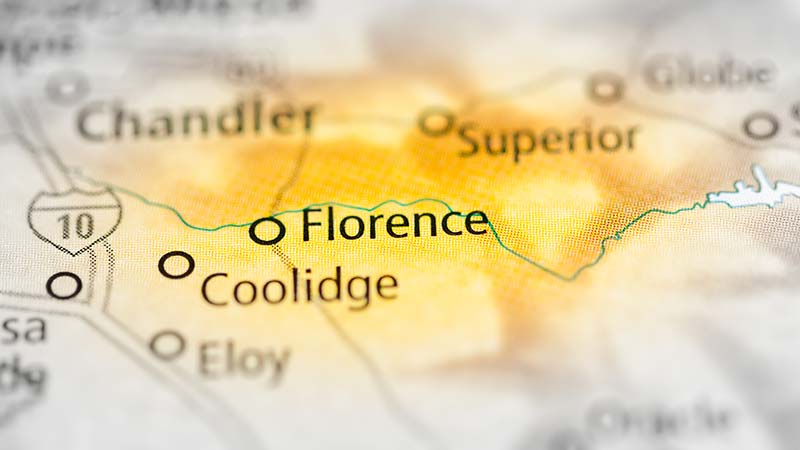 Isaiah Espinoza, age 6, died from injuries he received after being ejected from his father’s pick-up truck in an accident that occurred on Friday evening.  Pinal County Sheriff’s investigators report that the boy’s father, Jose Espinoza, age 25 of Maricopa, drifted off the road, then his vehicle rolled when he attempted to return to the road.  Both father and son were ejected from the truck.

Brynne Smith, One Other Killed in Helicopter Crash

Brynne Smith of Scottsdale and a yet unidentified male friend were killed Saturday when the helicopter in which they were riding crashed near the town of Cordes Junction.  The helicopter reportedly was returning to the Valley from Sedona when the crash occurred at mid-day. 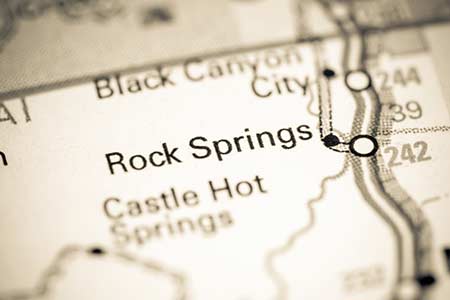 Annie Skeet of New Mexico died in a bizarre chain of events early Wednesday morning.  Ms. Skeet and her two female passengers reportedly were northbound on Interstate 17 near the Rock Springs exit when cows wandered onto the highway.  Ms. Skeet swerved, but was unable to avoid hitting one of the cows.

Michael Vince Miller was killed instantly when a traffic signal pole snapped and struck him as he walked on the street.  Apparently, Mr. Miller was walking at about 7:00 p.m. Sunday when two cars collided at the intersection of 15th Avenue and McDowell Road.  One of the vehicles struck a traffic signal pole, causing it to snap.  Police investigators say Mr. Miller was walking away from the intersection when the crash occurred.  He may have been unaware the pole was falling.

A collision this morning at 41st Avenue and Thunderbird in Phoenix claimed the life of Stephen Walrath.