An archive of articles on car accidents and safety alerts from May 2014. 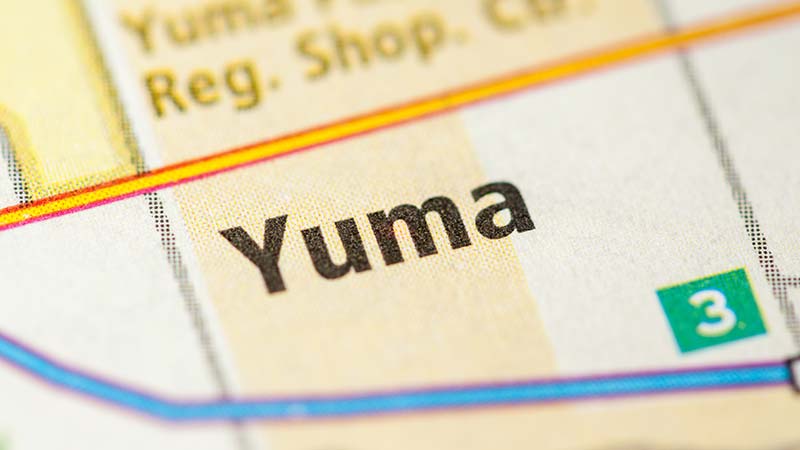 Roberto Rodriguez and Sylvia Rodriguez were killed Sunday morning when their car was struck by another vehicle in the intersection of Avenue 7E and U.S. 95. The driver of the other vehicle has been identified only as a 42-year-old Yuma man.  Arizona Department of Public Safety accident investigators report that the man may have been impaired and speeding at the time of the collision.

Roneit Ahjewel Hagans of Arizona was killed early Friday morning and his as yet unidentified female passenger was seriously injured when their vehicle was struck head-on by another car that had crossed the highway centerline.  According to reports by the South Carolina Highway Patrol, both cars caught fire following the accident. 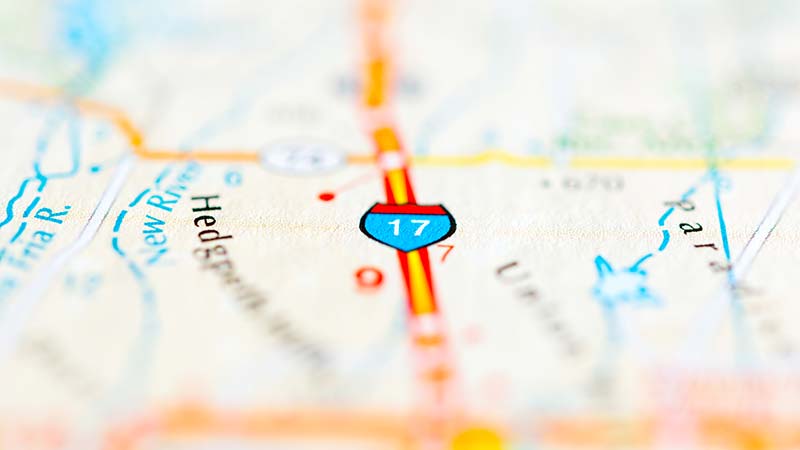 A wrong-way driver on Interstate 17 collided head-on with another vehicle, south of Sunset Point rest area, killing three members of an extended Indonesian family and seriously injuring three others.  The dead have been identified by Arizona DPS accident investigators as Lioe Kim Tjhiuw, age 78, Jenny Sudjono, age 70, and Evan Christian Hendriadi, age 50.  Those injured in the collision include Fenny Sudjono, age 47, Ryan Christian, age 9, and the driver of their vehicle identified only as Harianto (no other name), age 42 of Rancho Cucamonga, California. 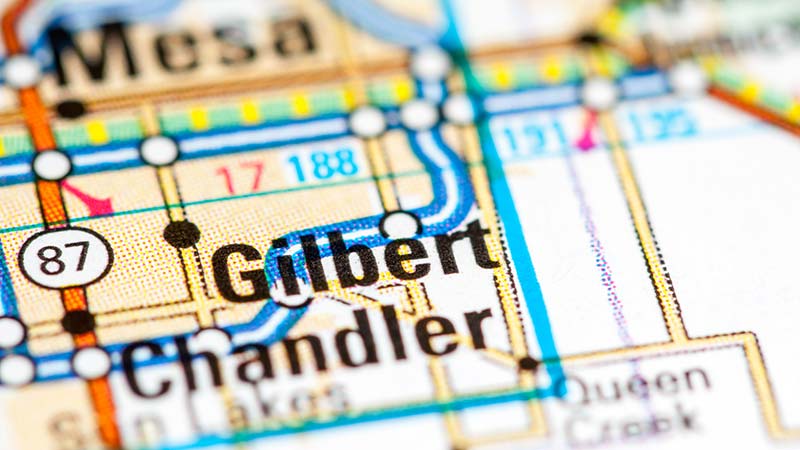 Michael Ruquet and Ashley Adea died early Sunday morning when a wrong-way driver struck their vehicle on the Loop 202 freeway in Gilbert.

Ethelyn Hartline of Gilbert died Saturday evening after a van struck her bicycle.  Ms. Hartline was thrown into the car’s windshield before she fell to the side of the road.  Ms. Hartline was transported to Flagstaff Medical Center where she was pronounced dead.

Jacquelina Vallois of Le Havre, France died Saturday from injuries she received when a sightseeing plane in which she was a passenger crashed 400 feet short of the Page airport.  Other French tourists on the Cessna 207 were injured in the crash.

Leonardo Carrizoza died Tuesday Morning when the van in which he was a passenger crossed the center median and rolled near 24th Street and Baseline Road.  The driver of the van has not yet been identified by Phoenix Police accident investigators. 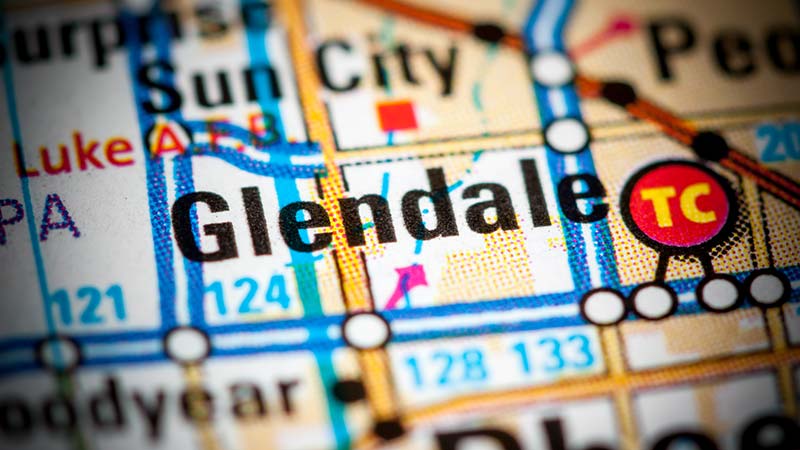 Pete Rivas was killed late on Saturday night, April 26th as he attempted to cross the street near 60th Avenue and Bethany Home Road.  Mr. Rivas, who was in an unmarked crosswalk, was struck by a white SUV, believed to be a 1996 through 1999 Chevrolet Tahoe.