An archive of articles on car accidents and safety alerts from April 2016. 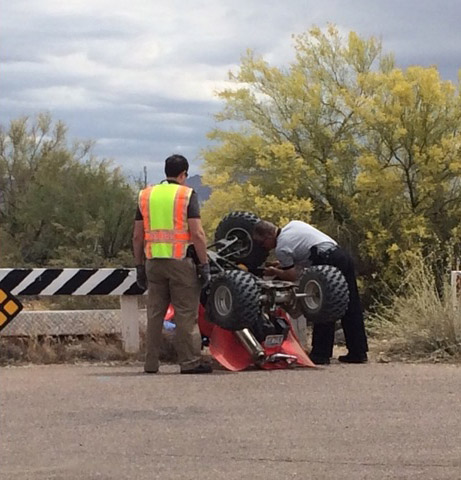 Christopher Erickson and Hunter Votaw died at the scene of a tragic ATV crash Saturday morning near Jomax Road and 52nd Street in Phoenix. 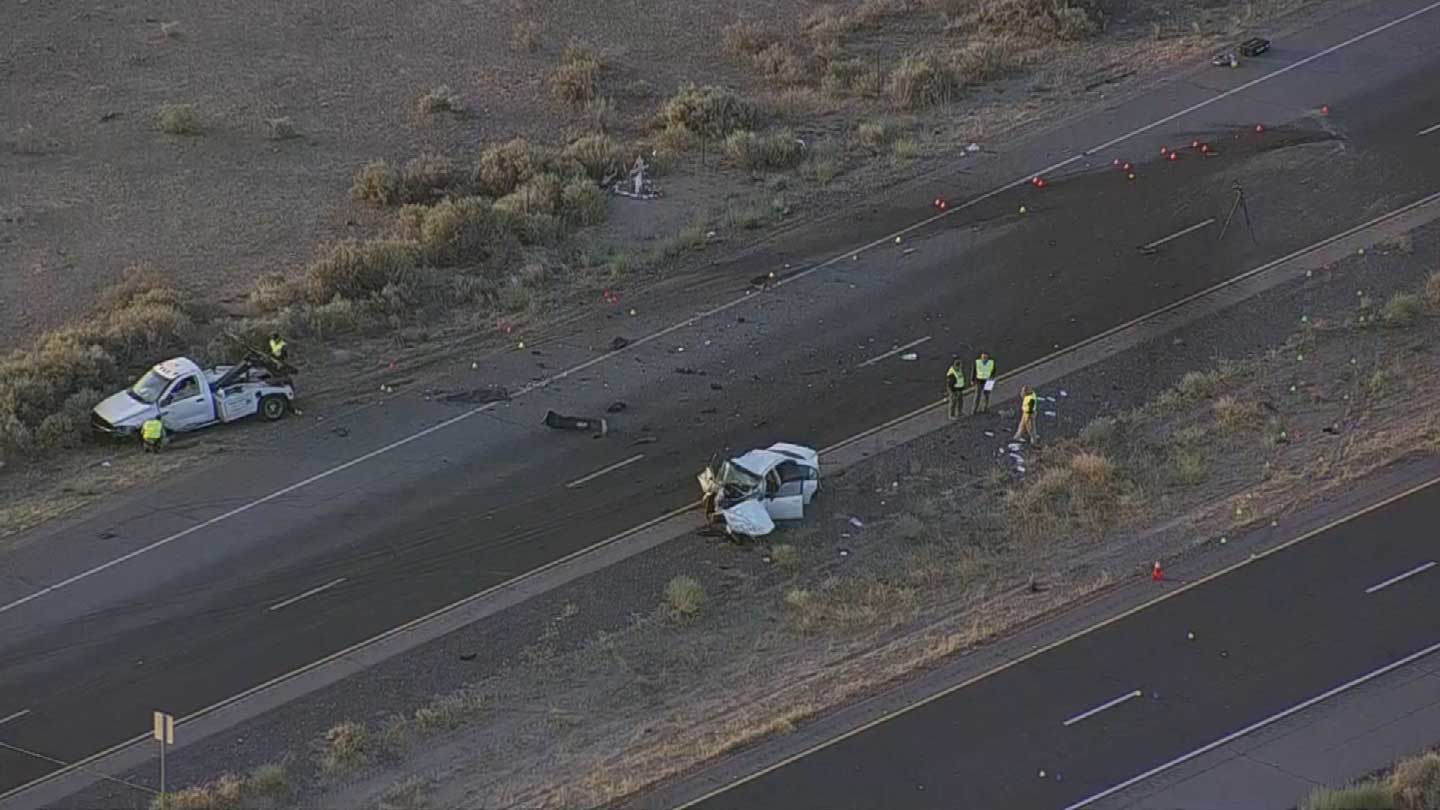 Justin Lamon Clark was killed after being ejected from a Chevrolet sedan driven by Deanna Borboa when it collided with a pickup truck driven by Jason Malone.

Rachel Cawley was killed Tuesday night when her car was struck head-on by another sedan that was attempting to pass a pick-up truck on SR-59 near milepost 3.  According to Utah Highway Patrol accident investigators, the first vehicle clipped the pick-up before colliding with Ms. Cawley’s car. 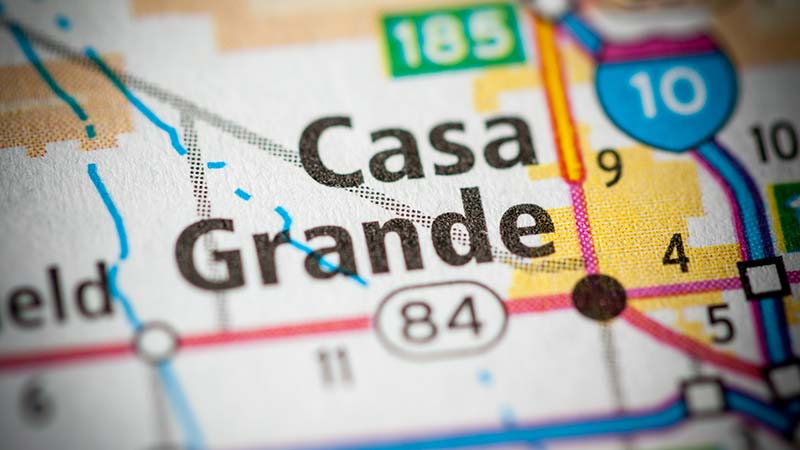 Emily Akins was killed on Saturday evening as she rode her bicycle near Kadota Avenue and Saguaro Street. The driver who hit her fled the scene but was later arrested by investigating officers.

Cassie Dockstader died in a single-vehicle rollover accident Thursday morning. Four people were transported to Dixie Regional Medical Center after being ejected from a 2002 Ford Ranger that rolled-over on CR-5 near Centennial Park. 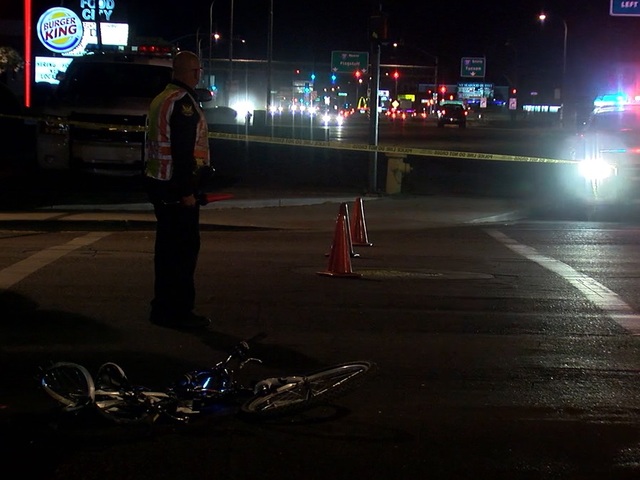 Darryl Summers was riding his bicycle to work at 3:20 a.m. on April 2nd when he was struck and killed by a black GMC Sierra pickup truck.  The incident occurred in the 6000 block of 27th Avenue.  The truck driver then sped off.

Accident investigators report that Mr. Summers did everything right for night-time bike riding.  He was wearing a helmet, reflective vest and lights.

Natasha Ponce was struck and seriously injured by a hit-and-run driver last week. The identity of that driver was revealed by two young boys. The young son of the hit-and-driver told Ms. Ponce's 11 year old son that his father had been the driver. This revelation occurred at the school both boys attended.