An archive of articles on car accidents and safety alerts from November 2016. 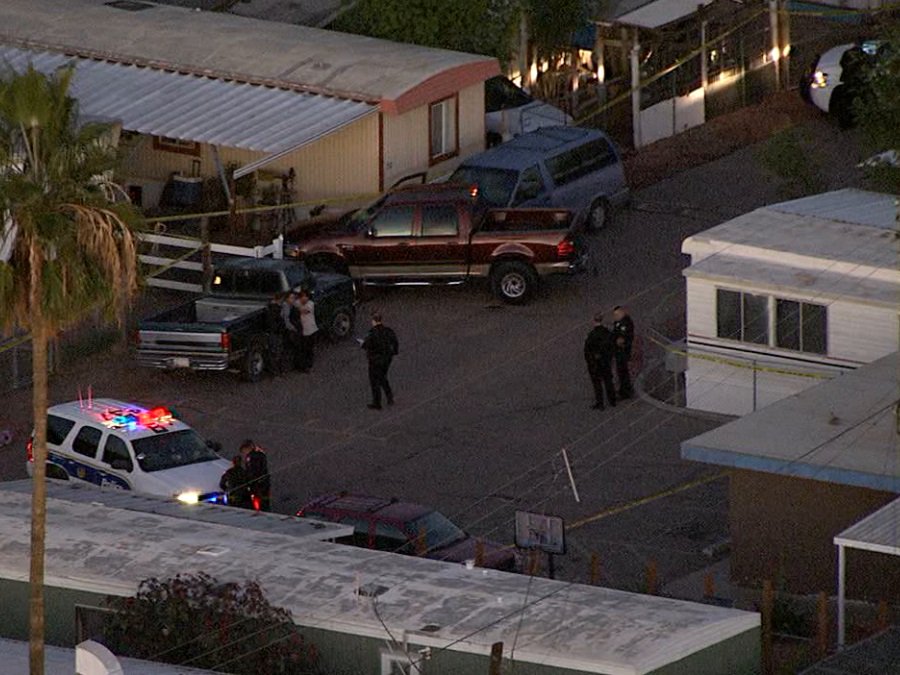 A family dinner gathering turned tragic Tuesday afternoon when one-year-old Xavier Hernandez slipped out the front door unnoticed and crossed over to the neighbor’s driveway just as the neighbor was backing out.  According to the boy’s aunt, the adults were cooking while several children played.  They did not know how the one year old slipped out the door undetected. 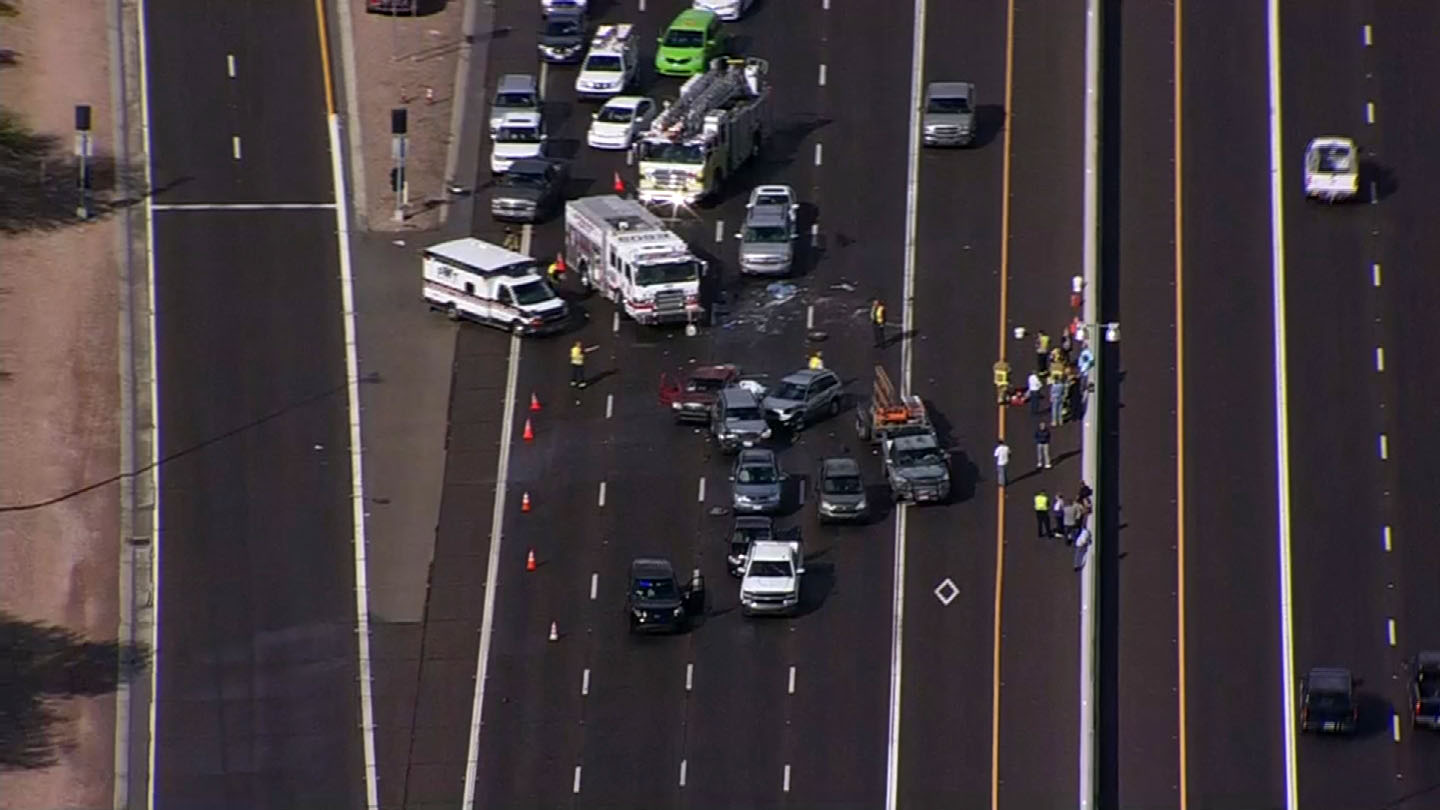 A chain reaction of three accidents included at least twenty vehicles and left one person dead on the Loop 101 between Frank Lloyd Wright Boulevard and Cactus Road in Scottsdale. DPS reports that the first collision occurred around 1:30 p.m. on Monday, with the two subsequent crashes following within minutes. 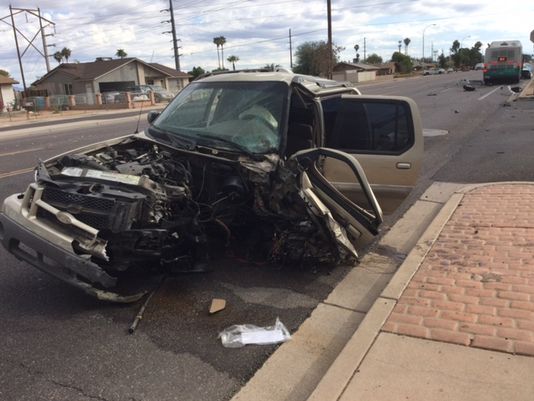 Seth Mugerditchian was killed Thursday morning when his car was struck by a pickup truck on Southern Avenue near 46th Street.  The driver of the truck, as yet unidentified by accident investigators, reportedly swerved to avoid hitting a dog in the street, and struck Mr. Mugerditchian’s car.  The pickup driver was seriously injured and transported to a hospital.