An archive of articles on car accidents and safety alerts from August 2017. 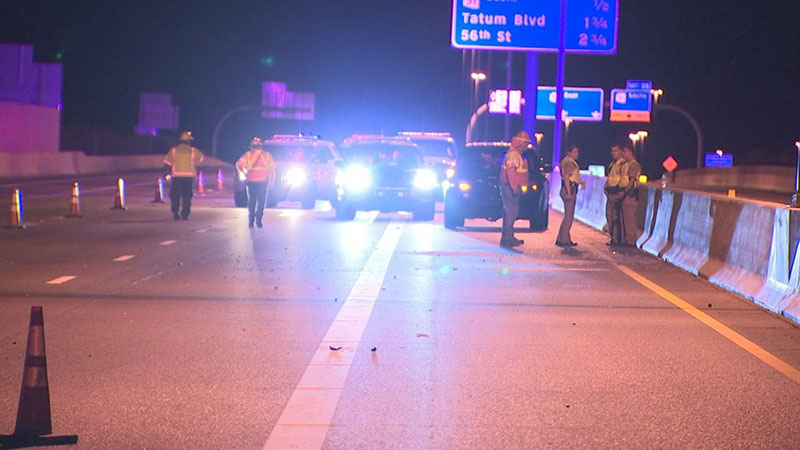 Michael Steinberg Killed in Car Accident on Loop 101 in Phoenix

A car accident on westbound Loop 101 on Sunday night has claimed the life of Michael Steinberg. 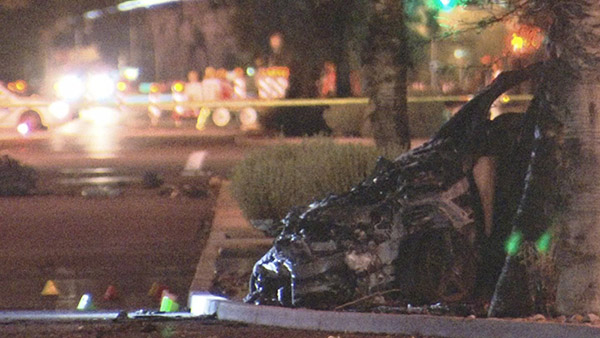 An accident on Shea Boulevard near 64th Street left one man dead and another fighting for his life on Wednesday night. 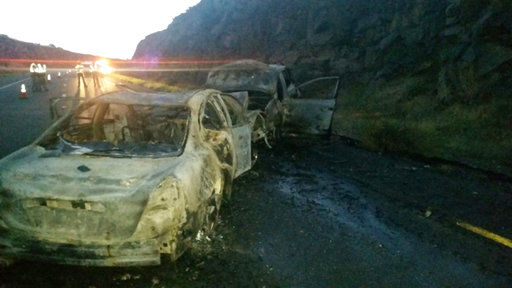 A wrong-way driver collided head-on with another vehicle on Interstate 17 just north of Black Canyon City on Tuesday. The Arizona Department of Public Safety received 911 calls at about 2:45 a.m. reporting a vehicle driving northbound in the southbound lanes. 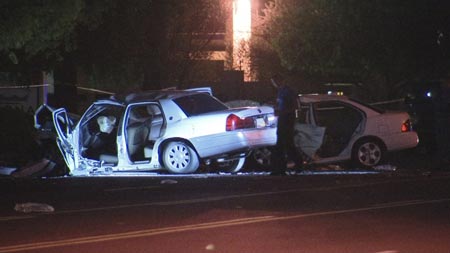 An alleged drunk driver collided head-on with a vehicle on Sunday night, killing one and sending three other people to the hospital.  Phoenix Police Department accident investigators identified the deceased as Ramona Dewhurst.  Ms. Dewhurst’s passenger remains hospitalized, as does the suspected drunk driver, whose passenger was treated for his injuries and released.