An archive of articles on car accidents and safety alerts from May 2017. 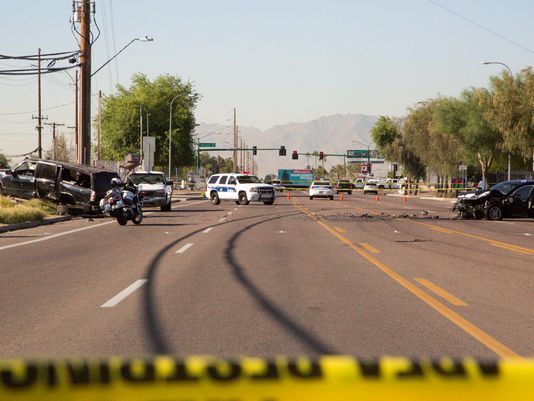 A collision between a sedan and an SUV claimed the life of a Valley man during this morning’s rush hour.  The tragic accident occurred on 67th Avenue just north of Buckeye Road in Phoenix. 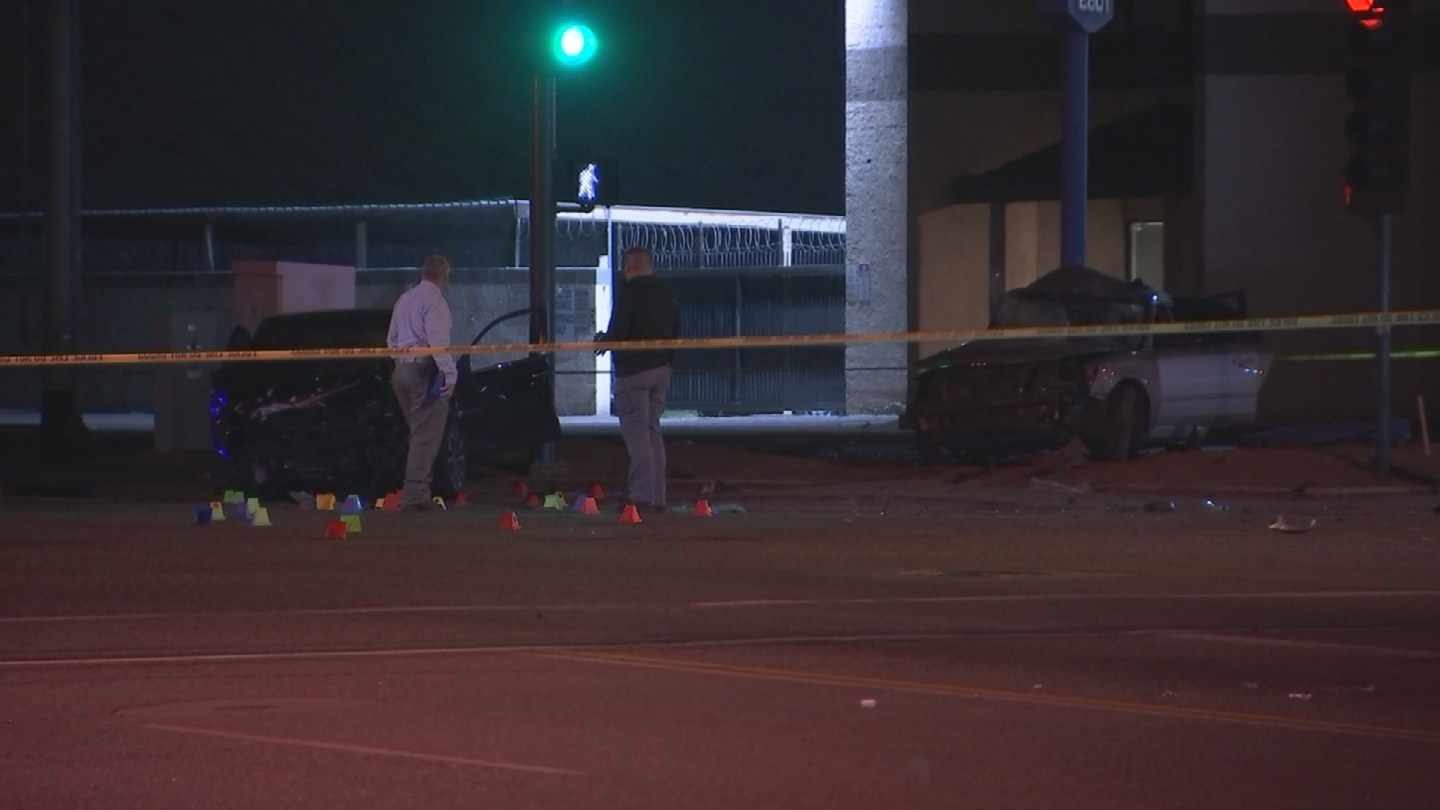 Karen Ramirez was killed in a violent accident at 35th Avenue and Lower Buckeye Road in Phoenix when her vehicle was forced into a pole after colliding with another car on Tuesday night. 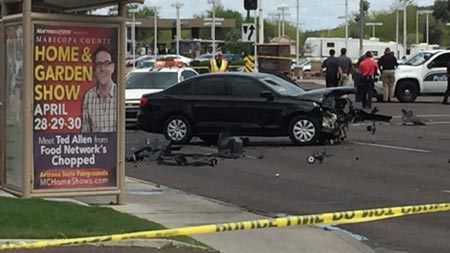 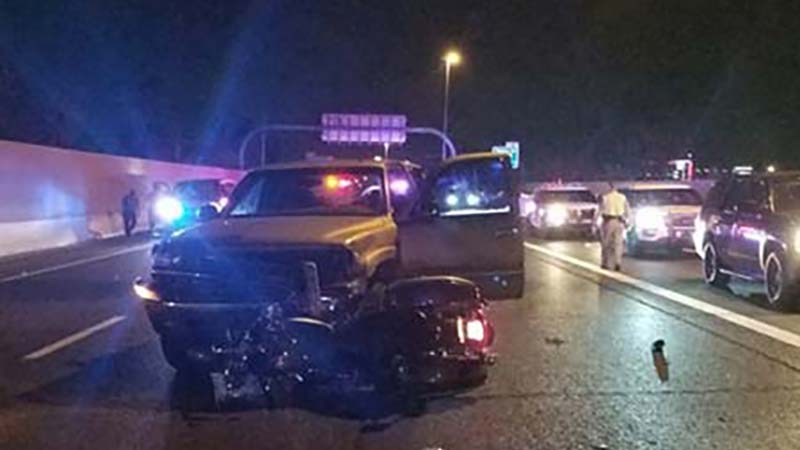 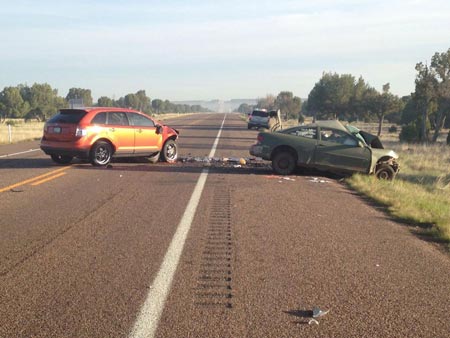 Tyler Turner was killed early Thursday in a wrong-way head-on collision on SR-77 near Pintail Lake Road in Show Low. Show Low Police Department accident investigators report that Tammy Dowdy, age 45, reportedly was traveling in the southbound lanes of SR 77 toward Show Low when she encountered Mr. Turner, who was going north in the southbound lanes. 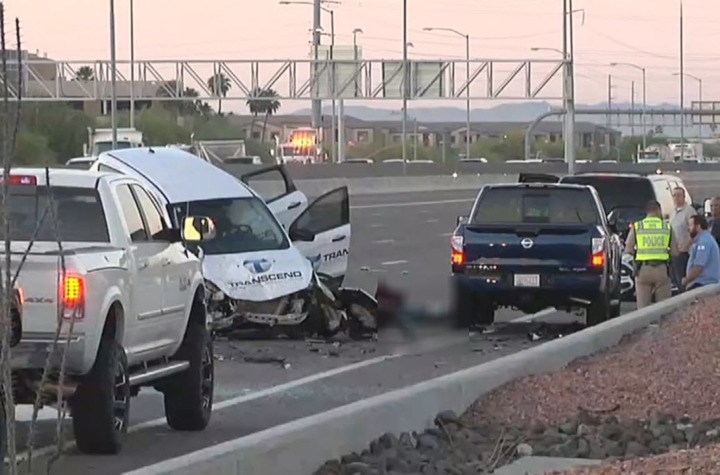 Johnny Youngblood and Beverly Click-Chance Killed on I-17 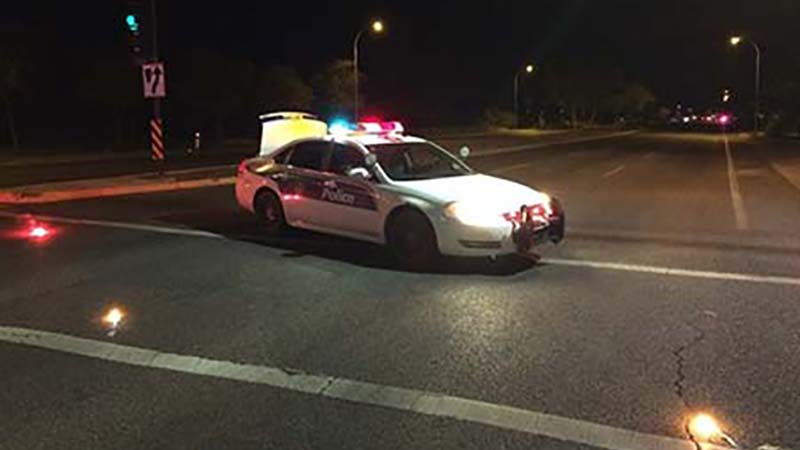 Jarhet Gutierrez was killed when she was thrown from a motorcycle Tuesday morning near 28th Street and Baseline Road in Phoenix.