An archive of articles on car accidents and safety alerts from October 2017. 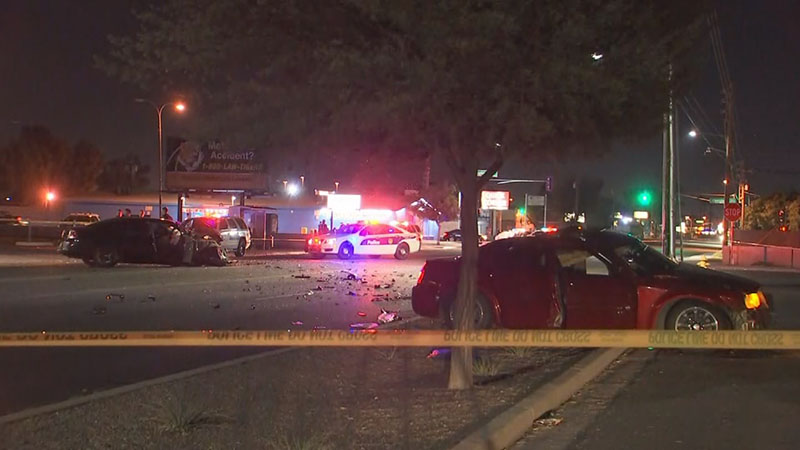 An accident in central Phoenix left one person in critical condition and two others with serious injuries early Monday morning.  Phoenix Fire Department emergency responders were on the scene at 27th Avenue and Campbell Avenue.

An accident on Phoenix’s west side involving two vehicles sent five people to the hospital Wednesday.  Four teenagers ranging in age from 15 to 17 were in a compact car that collided with a large SUV driven by an unidentified 27-year-old woman with her three children.

A young girl was struck and killed while crossing a street with her grandmother while leaving a local carnival at St. Louis the King School on Saturday night. Briana Cabrera, age 6, and her grandmother, age 47, were crossing 43rd Avenue when they were both struck by someone driving northbound in a blue or silver Nissan Altima. The crash was witnessed by Briana's classmates and teachers at St. Louis the King School, where she attended classes. 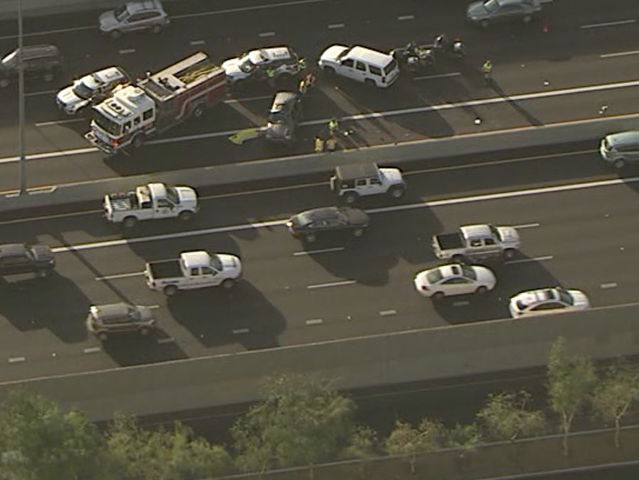 Woman Dies, Six People Injured in Rollover Accident on I-17

Accident investigators with the Phoenix Fire Department were actively working a deadly rollover crash on southbound I-17 at Glendale Avenue on Friday afternoon. One unidentified woman died when she reportedly was ejected from the vehicle as it rolled.  A second woman in the car remains hospitalized in critical condition.  Five children in the car were treated for minor injuries. 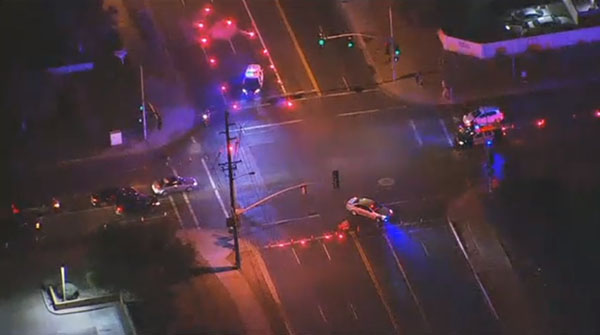 A head-on collision claimed the lives of three people on Monday evening. Katie Marie Zeitino, her husband, Miguel Zeitino, and mother-in-law, Magdalena Zeitino, were near Southern Avenue and Hardy Drive in Tempe on Monday night when their vehicle was struck head-on.