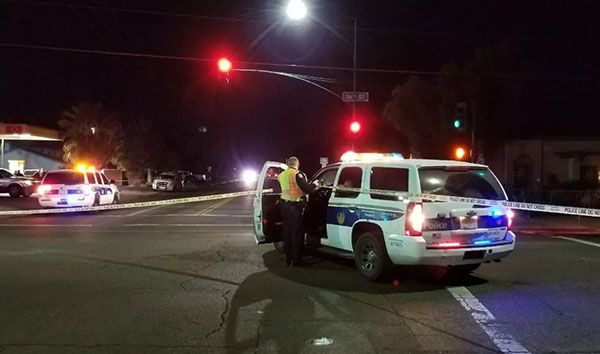 Phoenix, Arizona—A pedestrian is dead following an early morning accident near 36th Street and Thomas Road on Thursday.  Doesha Eskew, age 43, was struck by a hit-and-run driver at about 2:00 a.m.

According to witnesses, the motorist failed to stop following the collision.  The motorist remains at-large.

Police are asking anyone with information to contact the Phoenix Police Department or Silent Witness at 480-WITNESS.

We extend our condolences to Ms. Eskew’s family and friends over this tragic loss.