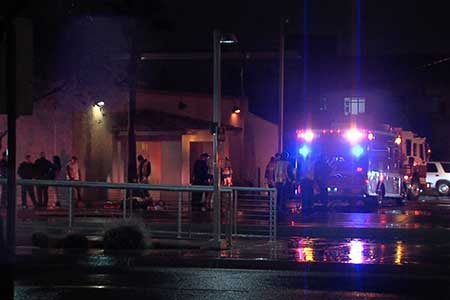 Phoenix, Arizona—Khadijha Taylor, age 25, was killed and three unidentified pedestrians were seriously injured after a hit-and-run accident near 7th Avenue and Camelback Road in Phoenix early this morning. All four were struck by a silver Mazda 6 vehicle, which was found abandoned near the scene of the crash. The driver has not been located.

The accident occurred at approximately 2:30 a.m. and is being investigated by the Phoenix Police Department. Detectives have released few details regarding the crash.

We offer our condolences to the family and friends of Khadijha Taylor and wish speedy and complete recoveries to those injured.