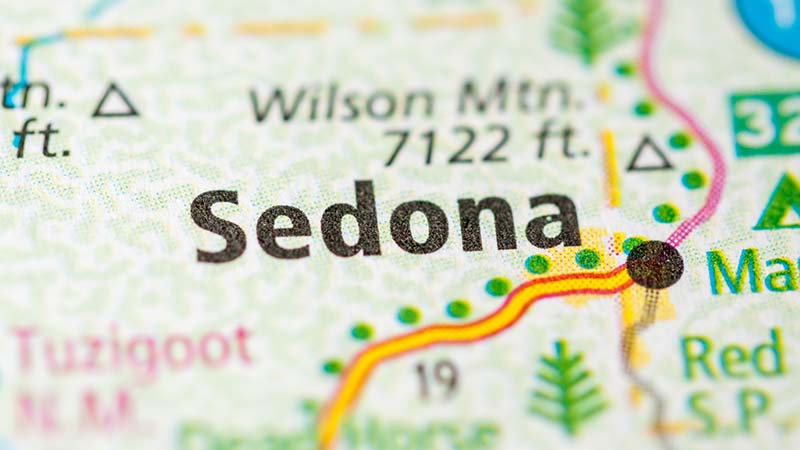 Sedona, Arizona—Moorthy Somashundarum, Bhuvaneswari Ponnanbalam and Swapna Ponnanbalam were killed as a result of a Sunday afternoon head-on collision on State Route 89A near Rolling Hills Drive.  The Somashundarum car was struck by a SUV that had been driven by Ross Scott Willoughby, age 48 of Cottonwood.

An autopsy confirmed that Willoughby shot and killed himself just before the impact, causing his SUV to cross the highway centerline and collide head-on with the car.

Moorthy was 33 years old, and his wife, Swapna was 29.  Bhuvaneswari was Swapna’s mother, who was visiting the United States from her home in India.  She was 66.

We extend our condolences to the family and friends of those who were lost in this horrific collision.