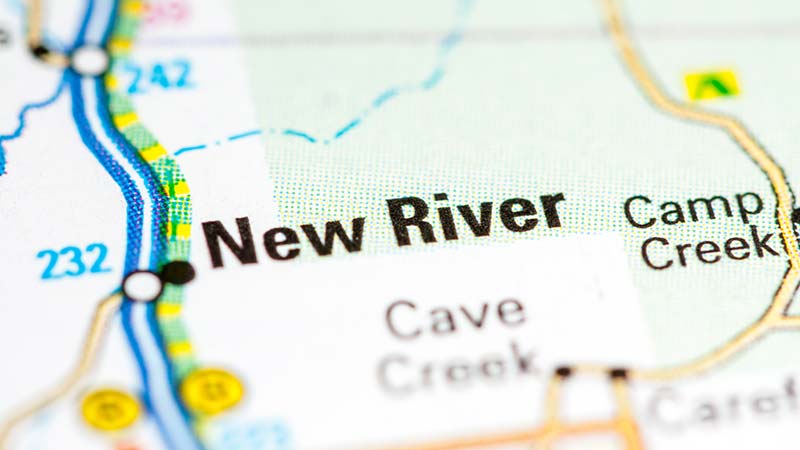 New River, Arizona—Sue Ann Hotchkin, age 73 of Prescott Valley, was killed in a rollover accident near New River on Saturday.

According to accident investigators with the Arizona Department of Public Safety, Ms. Hotchkin was a passenger in an SUV that was traveling northbound on I-17 near New River when the driver lost control of the vehicle and struck a guardrail. The impact with the guardrail caused the SUV to roll. Ms. Hotchkin was ejected from the SUV and was transported to a hospital in critical condition. She later died from her injuries.

Christopher Hamilton, the driver of the SUV, and Rebecca Hamilton, another passenger, were both taken to the hospital with non-life-threatening injuries. Two unidentified passengers also were transported to hospitals in the Phoenix area. Their present conditions are unknown.

We offer our deepest condolences to Ms. Hotchkin's family and friends and wish speedy and complete recoveries to the other people involved.