Find the latest news and safety alerts for defective tires. If you or a loved one has been injured in an accident resulting from a defective tire and you would like more information about your legal rights, please contact us.

A rollover accident on northbound Interstate 19 near the San Xavier Road exit killed Maria Concepcion and Marco Valles and sent the other passengers to Banner University Medical Center in Tucson. Accident investigators are blaming the rollover on tire failure.

Rebecca Meyers was killed on Monday afternoon as a result of a three-vehicle accident on U.S. 93 north of Dolan Springs.  The driver of a northbound Ford SUV lost control of the vehicle causing it to cross a median where it crashed into a Cadillac and a Dodge.  Ms. Meyer was the driver of the Cadillac. Arizona Department of Public Safety accident investigators report that tire failure may have been a contributing cause of the collisions.

Donna Howard Killed when Tire Fails on Bus She Was Driving

Donna Howard died from injuries she received when a tire of the bus she was driving failed, causing the bus to roll onto its side and partially ejecting her from the bus. The bus was part of a convoy of drum and bugle corps teams competing in a series of musical performances across the west and midwest, which they named Drums Across the Desert.

Lyle Paul Ohlde of St. David, Arizona was injured earlier this week when the front left tire of his GMC pickup truck blew, catapulting it into the westbound lanes of Highway 54, about 10 miles west of Liberal, Kansas.

Jazmine Aiyana Martinez, age 9 of Phoenix, was killed in an accident just outside Colorado City, Texas on Saturday afternoon. According to accident investigators, Jazmine was a passenger in a 2006 Dodge Durango that was traveling westbound on Interstate 20 when the left rear tire blew out. The blowout caused the driver to lose control of the SUV, at which time the vehicle rolled to the right. Jazmine was ejected onto the roadway and hit by a semi-truck.

Two men were critically injured Monday afternoon when they were ejected from their car as it rolled onto the median of Southbound Interstate 15 just inside the Nevada-Arizona border.  No other vehicles were involved.  The two men were the only occupants of a red Chevrolet Camaro. 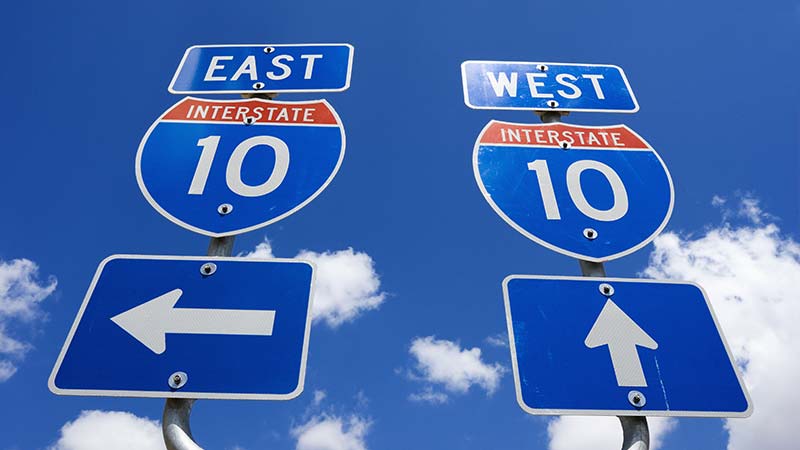 Mercedes Arissa Garcia and Luis James Garcia both of Maricopa, Arizona, were killed at the scene of a tragic one-vehicle roll-over accident Sunday afternoon on Interstate 10 near 12th Street.  Almadelia Farias Cervantes, age 23 of Phoenix, was transported to a hospital for treatment of injuries she received in the crash, but she, too, later died.

Guadalupe Najera Bautista, age 33, was killed and eight other occupants of her car were injured yesterday afternoon when a tire tread separation caused Ms. Bautista to lose control of her car.  The car overturned on the side of the Interstate 10 near 35th Avenue.

A passenger car collided with a cement truck on Tuesday morning after one of the car’s tires blew out. The accident, which occurred on eastbound Loop 101 near 56th Street in Phoenix, caused the cement mixer truck to overturn and catch fire. The truck driver was able to escape the cab without serious injuries.

A head-on collision near Tonopah, Nevada claimed the lives of three people and seriously injured another. The crash occurred on December 26th when a pickup truck driven by Harvey Gee of Manning, North Dakota experienced a blowout in the driver-side front tire. The blowout caused the vehicle to veer into the path of an SUV driven by Marie Lagman. The impact caused the SUV to rollover.