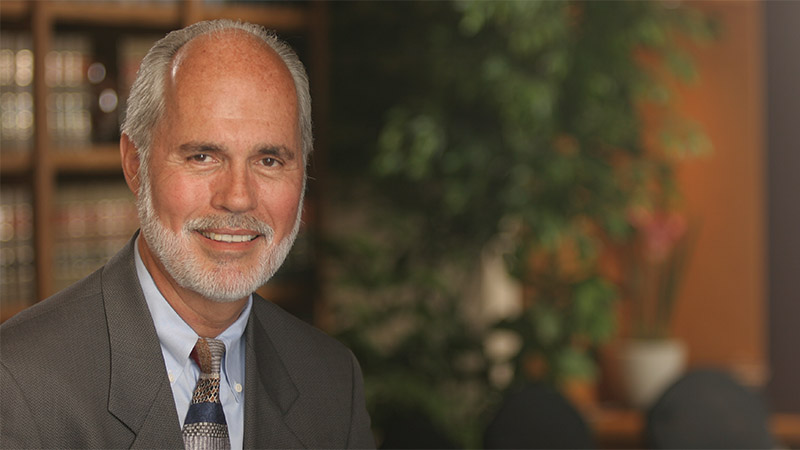 Brewer, a driver for Cool Runnings Express, Inc., a Kentucky-based trucking company, was involved in a nine-vehicle accident on June 25, 2015 that left six people dead and many others injured. The tragic crash occurred on Interstate 75 near Chattanooga.

The FMCSA determined that Brewer had falsified his records-of-duty log for the days immediately preceding the accident. He claimed to have been off-duty from June 15th through June 25th, but tracking systems demonstrated that he had been driving his truck on June 22, 23 and 24.

Brewer’s job application with Cool Runnings—completed on June 16, 2015—reportedly failed to mention a June 2013 collision as well as a January 2015 speeding ticket for driving 16 to 20 miles per hour above the posted speed limit.

In May 2015, Brewer tested positive for controlled substances.

According to the Chattanooga Times Free Press, Brewer was issued a citation in Florida for reckless driving on June 24th—just one day before the fatal I-75 crash.

This tragic accident, and the egregious circumstances leading up to it, demonstrate the compelling need for better government safety regulation of the trucking industry.