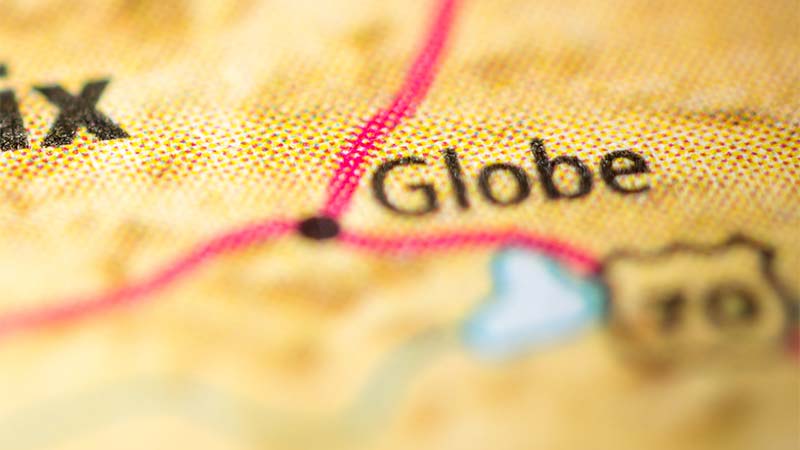 Three People Killed, One Hurt in Accident with Semi-Truck in Fort Thomas

Fort Thomas, Arizona—A serious accident in southeastern Arizona claimed three lives Saturday evening and required the participation of nine service agencies.  The accident occurred on U.S. Highway 70 when a westbound passenger vehicle crossed the center line and collided with a semi-truck driven by Francisco Guerrero, age 36 of Globe, Arizona.  The semi-truck rolled onto its left side and caught fire.

Mr. Guerrero and two occupants of the passenger vehicle, Isaiah Boni, age 32, and Michaelena Wilson, age 30, both of Bylas, Arizona, died from their injuries.  A third occupant of the car, Lybert Bond, age 53, was injured and transported by air to Tucson Medical Center.

Mr. Bond’s emergency flight with an Air Evac helicopter was delayed when a drone was observed flying nearby.  Graham County Sheriff’s Office deputies arrested the drone’s owner, Jose Jimenez, age 41, removed him from the scene and booked him into Graham County Jail on four counts of endangerment and one count unlawful operation of an unmanned aircraft.

We offer our sympathies to the families and friends of Francisco Guerrero, Isaiah Boni and Michaelena Wilson at this time of great loss for them.  We wish a swift and full recovery for Mr. Bond.