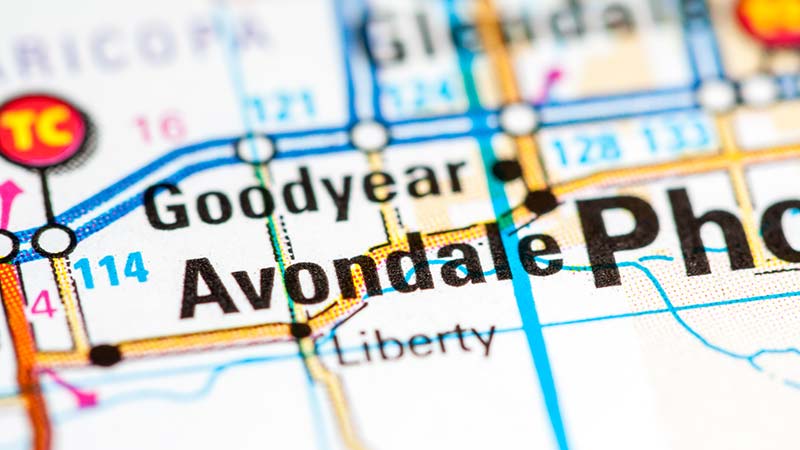 Avondale, Arizona—Jacqueline Pacheco, age 18, was killed when the pickup truck in which she was a passenger collided with the back of a semi-truck trailer last Saturday.  The accident occurred on Avondale Boulevard and Lower Buckeye Road.

According to a Maricopa County Superior Court filing, Gabino Matancillas, age 19, slammed into the back of a semi-tractor trailer that was stopped at a stop sign on Avondale Boulevard.  The pickup truck slid a distance of three feet underneath the semi when he failed to stop at the intersection.  The driver of the semi was uninjured.

Mantancillas admitted to officers that he had smoked marijuana before driving.  Officers found multiple 12-packs of beer in the pickup.  A search warrant and blood test revealed that Matancillas’s blood alcohol content was 0.051.  He could face charges of manslaughter and DUI.  Matancillas was driving on a license suspended in November for a previous DUI.

We extend our condolences to the families and friends of Ms. Pacheco and the other victims of this horrific tragedy, compounded by the actions of a reckless driver.