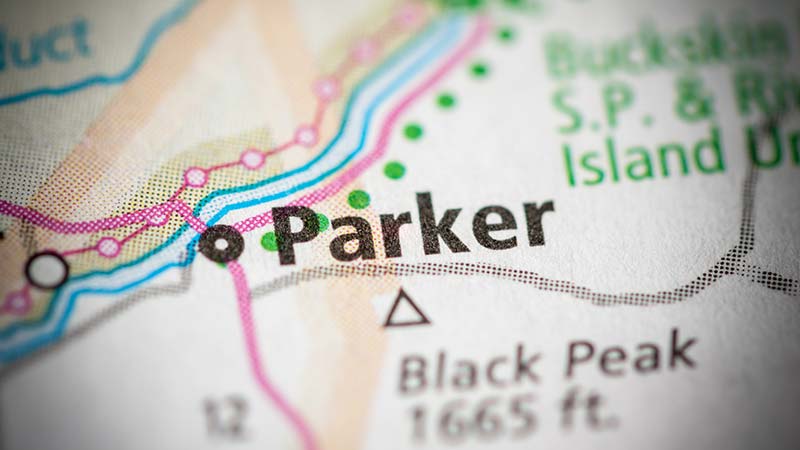 Parker, Arizona—The Arizona Department of Public Safety reports that a semi-truck was parked in a construction zone when an SUV collided with the rear of the truck. The accident occurred on Wednesday shortly before noon on SR-95, about four miles south of Parker.

Richard Thomas, age 62 of Quartzsite, was a passenger in the SUV and was declared deceased at the scene.  The SUVs driver was transported to a local hospital for treatment of his injuries.

We extend our condolences to Richard Thomas' family and friends at this time of great loss for them.  We wish the injured driver a swift and full recovery.